Buy the following accessories with your new CP476 radio... 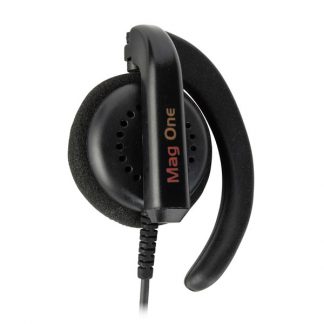 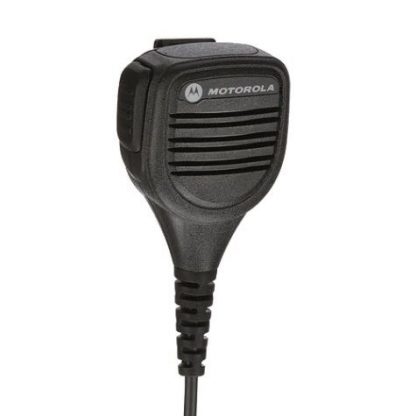 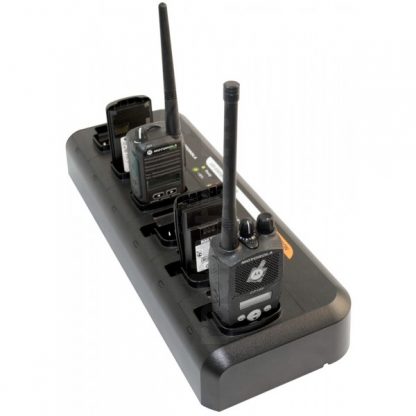 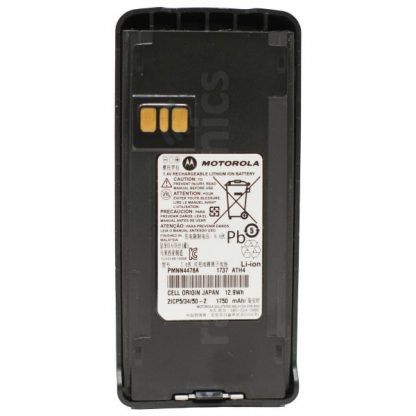 An ultra-clear screen clearly shows the channel you’re on; that coupled with easy to use navigation buttons makes the Motorola CP 476 extremely easy to use. That means there’s minimal training required to use this radio.

Supplied programmed with 80 licence-exempt UHF CB channels meaning you can use the CP476 radio without a licence and right out of the box. But if you need some custom channels, the Motorola CP 476 has 5 additional user-programmable channels which can be programmed to any frequency between 450 MHz and 480 MHz; using the programming software and a programming cable (both sold separately).

Included In The Box

Supplied as standard is an 11 hour battery meaning that the CP476 can go for longer between charges, when compared to other two-way radios. But even better, there is a Motorola PMNN4080 2250mAh battery (can be purchased separately) that will give up to 20 hours of use before your two-way radio will need to be recharged.

The best thing about the Motorola CP 476 is that it has inherited the famous Motorola 2-pin accessory connector. That means all audio accessories are very cost effective. Radiotronics stocks a great range of 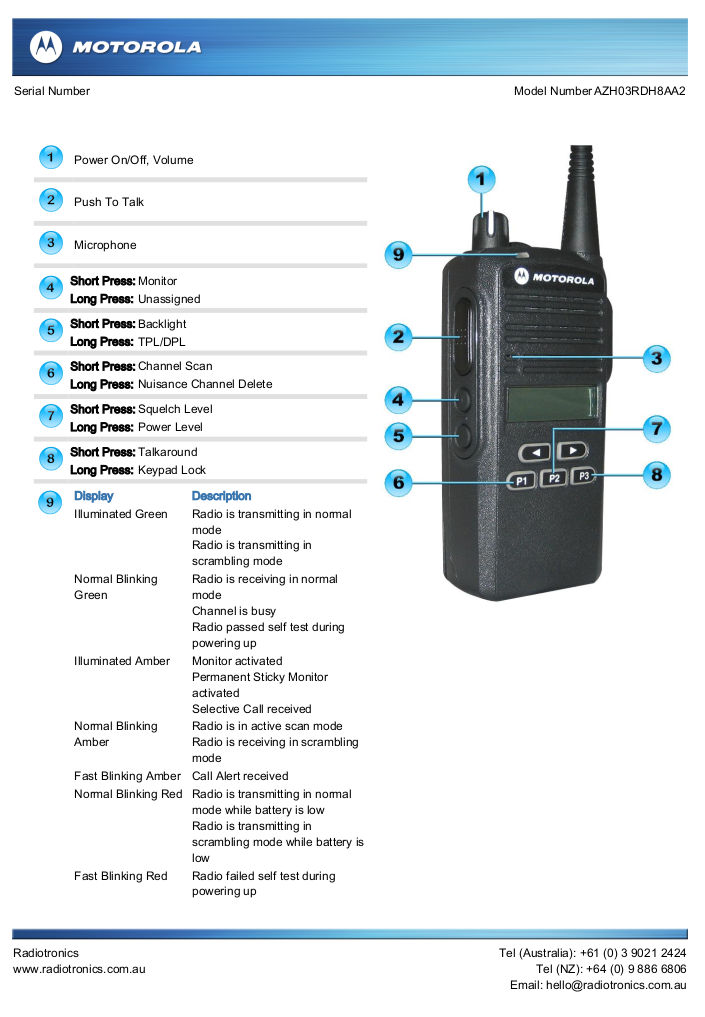 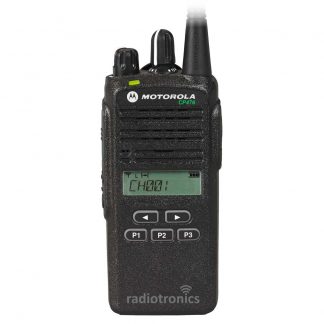