JMNN4024 has an average capacity of 1600mah meaning it will last between 8 and 14 hours of normal use. JMNN4024 is a lithium battery so it can be charged even when partially discharged without any risk of damage; unlike NiMH batteries which may become damaged if charged when not fully depleted.

JMNN4024 has been known under many names in the past including JMNN4024A and JMNN4024BR. The letters after JMNN4024 are called the iterators and are an attribute of manufacturing. When something changes the iterator changes. The “R” at the end means individually boxed; as opposed to bulk boxed. The current version is JMNN4024CR. meaning iteration C and R meaning boxed individually.

When purchased in the JMNN4024 you can rest assured that it’s the same battery as all these mentioned above. Customers from Australia & New Zealand should place their order via our website. Export quotes should use the quote button.

There are no reviews yet. 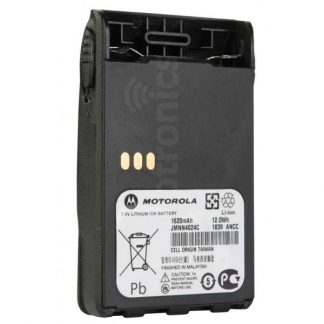